Achieving with Inspiration 10: from 2:2 BSc to Distinction MSc

After finding out she has dyslexia, Eva finished her undergrad with a 2:2. Eva then used Inspiration to study for an MSc in Environmental Management at Lancaster University, as well as an Erasmus term. Inspiration helped Eva to finish her masters with a distinction and the confidence to work towards a PhD.

When did you start using Inspiration?

I found out I was dyslexic in my second year of my undergraduate degree and I was given Inspiration at that point, but I didn't really use it. I found it hard during my undergraduate and I got a 2:2, which I was a bit disappointed with. I'd re-sat a year after finding out I was dyslexic, because I did find out quite late. At least one of my tutors picked up on it, but it was a lot to get used to. I think it changed the way that I saw myself, as well. It was difficult.

But by the time I got to my masters, I'd got my head around everything a bit more. I quite like writing, but the thing that I struggle with is visualising and sorting information. So, once I started using Inspiration, it really just opened everything up for me. It's really easy to use and when I got to Lancaster for my masters, I had a great trainer and I was ready to go. I was using it straight away and I got confident with it quickly, and then my grades were so much better. I got positive feedback. The better my grades were, the more capable I felt, the harder I worked, the better grades I got. To go from being a 2:2 student to getting a distinction at masters is really great. The main difference was that I was using Inspiration for all of my work for my masters, which I wasn't doing for my undergraduate studies.

What are the different contexts that you would use Inspiration in?

I always used map view in my lectures, because I could put keywords straight into my map. Then when I went back later, I could look at the whole lecture, fill in details and add my reading to the map. I found it useful that I could link the articles that I had downloaded directly into Inspiration. There was no searching, I would have every article that I had decided was important hyperlinked in Inspiration. I'd also broken down each article, so that I could compare each one and where they were crossing over. I would link the maps, as well. So, I would have my lecture map and I would hyperlink that to the required reading map. So, I was hyperlinking to articles, but also to my own work in Inspiration, and sometimes to Word documents.

I particularly used Inspiration in my lectures when I was in the Netherlands, because a lot of my lecturers' first language was not English. I did find that challenging at times because the way that they talk is different to native English-speaking lecturers. A lot of the time it was just important for me to be able to pick out keywords. And if I thought they were saying one thing, then realised two sentences later that they were saying something different, I could adjust my notes immediately to reflect that. I think the freedom to be able to do that when you're using Inspiration is much greater than just making notes on a piece of paper. My notes were more useful later.

What are the challenges you faced that Inspiration has helped with?

There's two ways that my dyslexia presents. I think I'm in the bottom 5% of the population for audio processing. The way the educational psychologist explained the other is that we have our long-term memory, but we also have a processing memory, which she said is like a whiteboard. She said, "most people have a really big whiteboard and they can put stuff on their whiteboard using markers, and then they can use that to think. Then they can wipe it off with the eraser and it's ready for the next thing that they're doing." Apparently my whiteboard is very small. So, the amount of information that I can hold in my working memory is very limited compared to other people. But I have a high IQ, so once things go into my long-term memory, I'm able to retain them for a long time and I am able to solve complex problems. It's just that the initial learning phase is very difficult for me. So, I just feel like Inspiration's making that tiny whiteboard a lot bigger for me. That's how it's helped me.

If someone was facing similar challenges to you, would you recommend Inspiration to them and why?

Inspiration is an approved product for the Disabled Student Allowance.

Disabled Student Allowance (DSA) | About Us

Inspiration® and RapidFire® are the registered trademarks of Diagramming Apps, LLC. 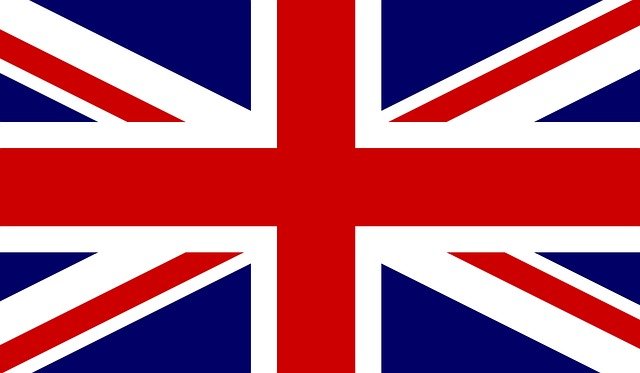